Where the sun shines with peace
To the North, horses graze in the valley; in the vast interior we are struck by the immensity of the plains and its golden cornfields; On the coast the beaches are wild, with a rough and untamed beauty. Alentejo is embellished by its whitewashed houses crowning small elevations, the castles evoking battles and conquests, the patios and gardens of Moorish influence, which have all shaped the people and the surrounding nature.

Évora, World Heritage
To step in is like opening a book on the History of Portugal. The best way to visit Évora is to stroll by its lovely narrow streets, discovering monuments and details that reveal the History and its rich heritage. No wonder that Évora has been chosen, back in the 15th century, as residence of the Kings of Portugal, and classified as a UNESCO World Heritage site in the 20th century.

The Cante Alentejano
Portugal ‘s cultural heritage has a musical expression like no other. Sung in unison and without musical instruments, the Cante Alentejano is a popular manifestation recognised by the UNESCO as Immaterial Cultural Heritage.

Visit Elvas
Located near the border, Elvas has long struggled to maintain the independence of Portugal and its history. The city welcomes us with its grandiose 7km long aqueduct, with 843 arches, built by the same architect of Torre de Belém, in Lisbon, Francisco de Arruda.

A stroll around Portalegre, Marvão and Castelo de Vide
Portalegre was one of the most thriving cities of the 17th and 18th centuries, thanks to the investment in the textile industry and its famous tapestries. Castelo de Vide became known as the “Sintra of Alentejo”, with its romanticism and lush vegetation. But it was the neighbouring village of Marvão that deserved the title of “Very Noble and Always Loyal”, granted by Queen Mary II.

The Rota Vicentina
Here, the ocean follows along the stunning beauty of the jagged cliffs, where one is easily surprised by endless fields of wild flowers. This large pedestrian route, with a total of nearly 340 kilometres, is one of the prettiest and best preserved coastal areas in Europe.

Route of the Wines of Alentejo
Alentejo has wines that amaze for their excellence, aroma and colour, as singular as the landscape and the local gastronomy. This region of vast horizons was once a large golden field. Today, the cornfields have given place to extensive vineyards, whose wines are embraced by the warmness of the climate and the strength of the landscape. 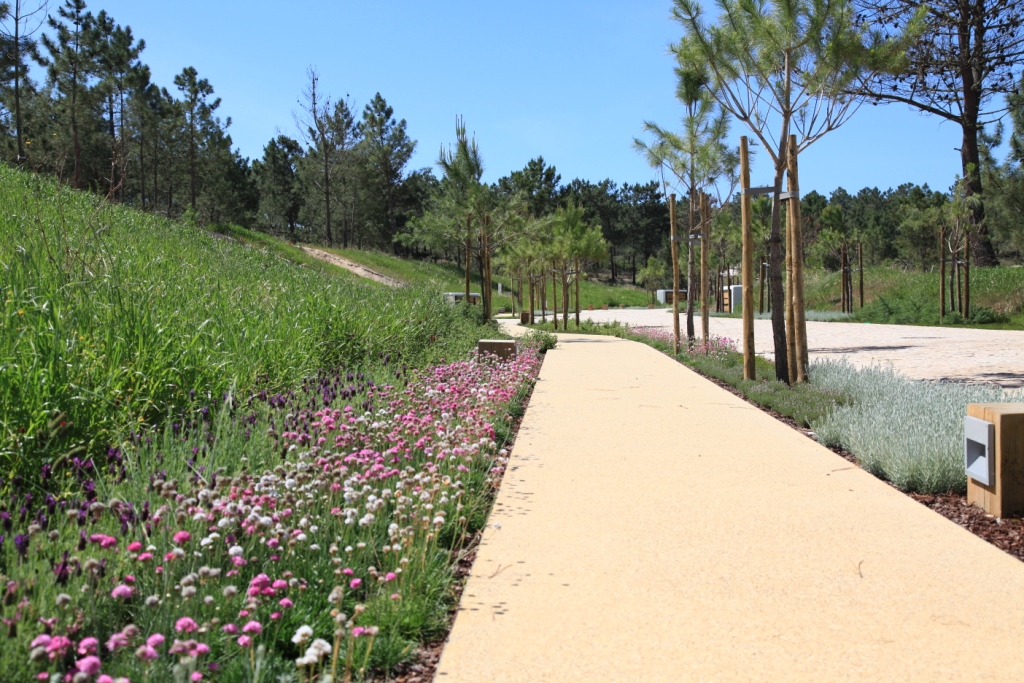 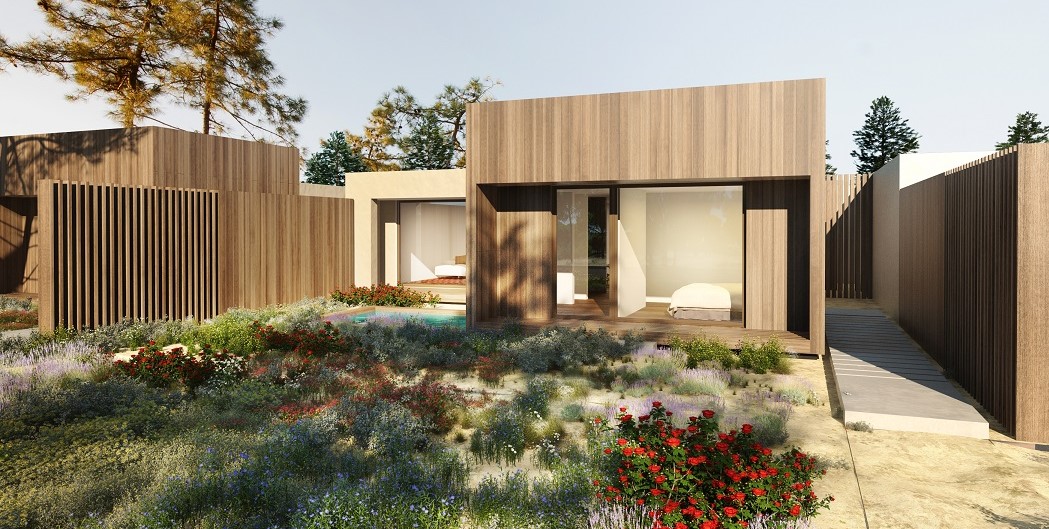 What you may need